← back to
Off Tempo
Get fresh music recommendations delivered to your inbox every Friday. 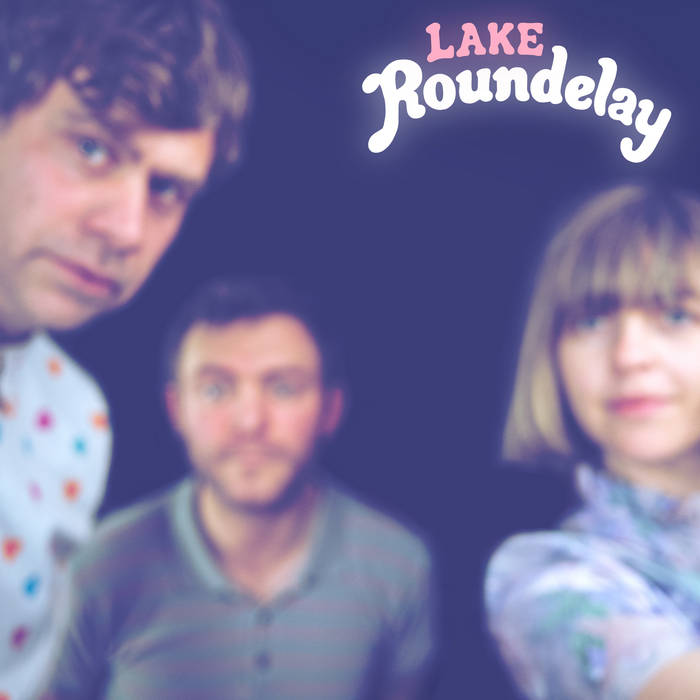 pasha I’d never heard them before and saw them play at Scherler Sundays through my apartment window. The only reason I couldn’t run downstairs and buy a record at the show was because I was in the middle of doing laundry. What a great set though! The vocal and music harmonies on the songs they played off this record resonated with me. Favorite track: She Plays One Chord.

Neil Paananen It's the new album I wanted to listen to the most in 2020. Favorite track: Cup Sludge.

Roundelay is LAKE's most cohesive, adventurous, and fully realized record to date with their own brand of sophisti-pop. It is rich, layered, developed, and at times, avant-garde. Odd time-signatures reign without being too mathy, and sprinkles of horn arrangements, grand piano, and pedal steel put the elevator in the new genre they dub from this moment forward, elevator punk.

To summarize the record, "LAKE got heavy!" was exuberantly yelled at a recent gig in their hometown on Whidbey Island, WA. The band agrees that their once lighter sound has drifted into the realm of "rock".

LAKE formed 14 years ago in Olympia, WA. Their song “Christmas Island” is the ending credits theme in popular Cartoon Network show, Adventure Time. Over the years, LAKE has collaborated with Northwest native Karl Blau extensively in the studio and on the road as his back-up band. They released records for historic indie label K (Beat Happening, the Microphones) for 6 years before jumping to German pop and experimental label Tapete/Bureau B for their latest release Forever or Never (2017). In 2020 LAKE is releasing their new album Roundelay with Seattle label OFF TEMPO. They are touring in February with Pinegrove in US and Japan in March and are planning more touring for Fall 2020.